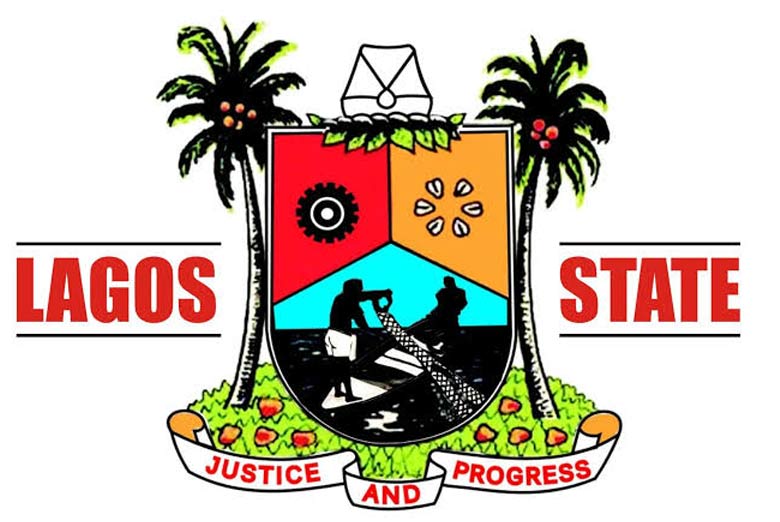 The Head, Monitoring Unit of the Agency, Dr. Olayinka Daniel who led the Monitoring and Inspection Team disclosed that the facility located at 1, Nwachukwu Street, Okota was shut down for infractions including quackery, lack of qualified medical personnel, non-registration of facility, and lack of basic equipment.

“The Agency decided to seal the facility for various reasons including quackery, lack of qualified medical personnel, non-registration of the facility and lack of basic equipment,” he said.

All healthcare facilities in the State are required by the Health Sector Reform Law of 2006 to register with the Agency and renew their registration annually, any facility that fails to do so would be sanctioned accordingly, he explained.

While emphasizing the commitment of the State Government in sustaining the fight against quackery and unprofessional conduct in the system, he explained that the Agency will go a step further in prosecuting the facility to serve as a deterrent to other facilities that are operating illegally across the State.

He warned that the state government will not tolerate any form of illegal health practices in the State and therefore urged all health facility operators to abide strictly by the set standards to avoid sanctions.

He advised new facilities to register with the Agency before starting operations to protect the health of the people adding that existing registered operators should ensure prompt renewal of their certificates to avoid sanction.

He urged the public to continue supporting the government in its fight against quackery and illegal operation of health facilities by reporting people behind such acts to the Agency to safeguard the health and well-being of the citizens.

HEFAMAA Commences Investigation Into the Death of a Female Patient: Pledges to Impose Sanctions Appropriately.